Enjoying a prominent position on the banks of the Yarra River since it was built in 1988, Crowne Plaza Melbourne is a beacon of environmental and energy efficient practices for its owner IHG hotels in Australia.

Located next to the World Trade Centre on the northern bank of the Yarra River, Crowne Plaza Melbourne has been the preferred destination of domestic and international visitors alike to Melbourne for almost 30 years.

Featuring 385 guest rooms and suites across its 10 floors, the four-star hotel is ideally placed for business and pleasure – within short walking distance to the Melbourne Convention Centre and Exhibition Centre, Crown Casino, the Southbank precinct and Etihad Stadium.

As well as its accommodation, the hotel features 7 meeting rooms of various sizes, a fitness centre, heated outdoor pool, lobby bar and restaurant.

Under the management of IHG (InterContinental Hotels Group) – which operates over 4500 hotels in 100 countries – the hotel has become a flagship for the group’s environmentally sustainable operating practices.

Since 2005, the hotel’s management team has placed significant focus on Crowne Plaza Melbourne’s energy and water use, and delivered significant cost-savings as well as a reduction in the hotel’s environmental footprint.

What began as a waste saving program soon escalated into a property-wide commitment to lowering carbon emissions through reductions in gas, electricity and water consumption.”

That year, the hotel enrolled in Melbourne City Council’s Waste Wise programme. What began as a waste saving program soon escalated into a property-wide commitment to lowering carbon emissions through reductions in gas, electricity and water consumption.

This was achieved through a suite of measures stemming from an energy audit, including staff training and the installation of compact fluorescent bulbs, variable speed drives on pumps and motors and a new building management system (BMS).

In an Australian first, guestroom controls were also installed in 2009 to replace traditional thermostats. This system provides intelligent control of heating, cooling and lighting with wider temperature thresholds and recognises when guestrooms are vacant or guests are asleep.

Later, a complete retrofit of lighting in all guest rooms and public spaces was conducted with approximately 3,500 halogen bulbs replaced by new LED lighting. This saved approximately $15,000 in annual energy costs as well as a similar amount in annual maintenance costs.

In 2013, Automatic Heating was approached by the hotel’s Chief Engineer, to provide replacements for the hotel’s aging and inefficient boilers.

Confronted with limited access and a small plantroom, Automatic Heating designed the new system, and supplied and installed the state-of-the -art equipment with minimal disruption to guest amenity.

Upon their installation and commissioning in February 2013, Crowne Plaza Melbourne’s gas consumption was reduced by an average of approximately 25 per cent per month.

Two years on, and the savings are continuing to be realised.

The continuing use of a building energy management system and variable speed drives for air handling units have also contributed to a reduction in energy use across the hotel.

Crowne Plaza Melbourne’s commitment to sustainability has been recognised both internationally and locally.

The hotel is a previous winner of the Green Globe Bronze Award – an international benchmarking and certification program for environmental sustainability.

And in 2013 it won the Best Environmental and Energy Efficiency Practice at the Tourism Accommodation Australia (TAA) State (Victoria) Awards for Excellence.

This award recognised the implementation of environmental policies and achievements in reducing gas, electricity and water consumption across the hotel. 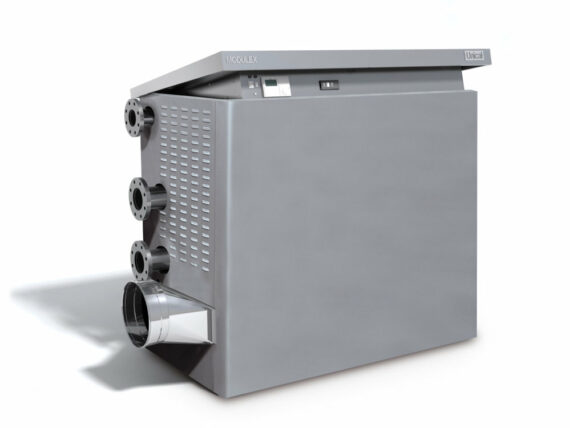 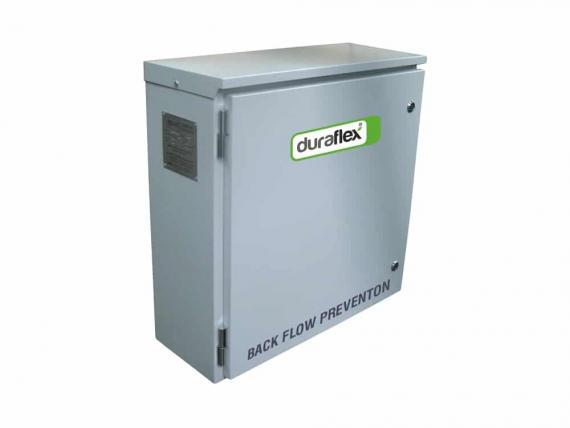 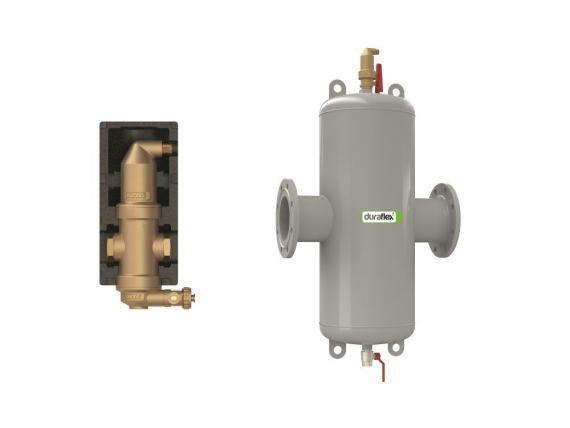 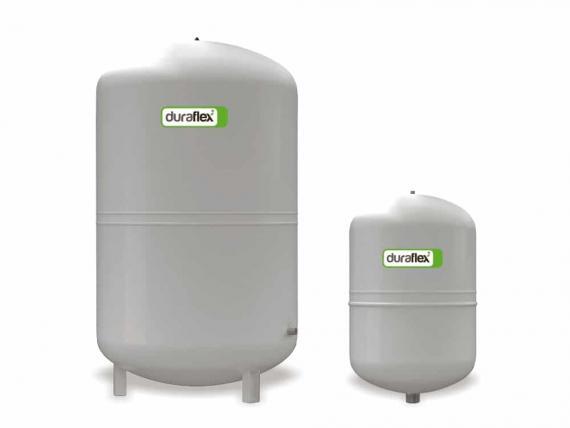 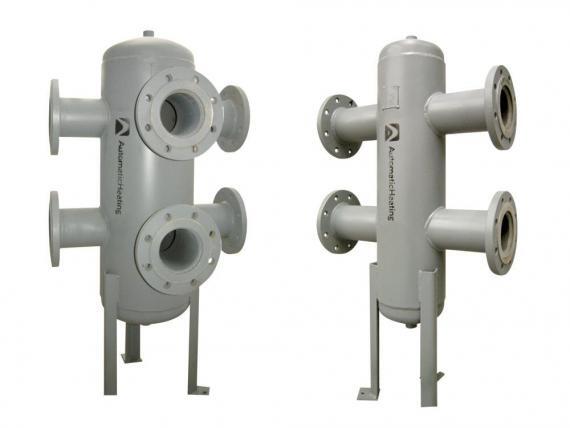 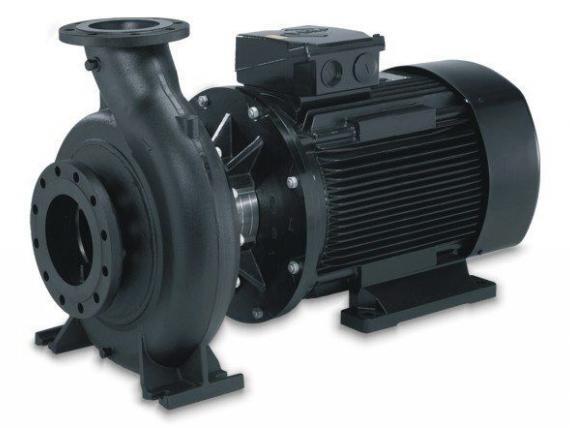 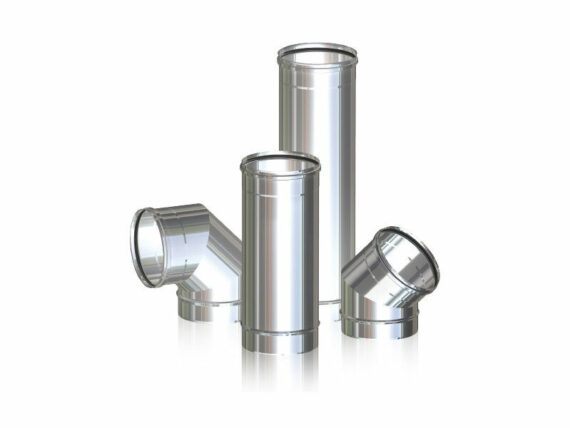 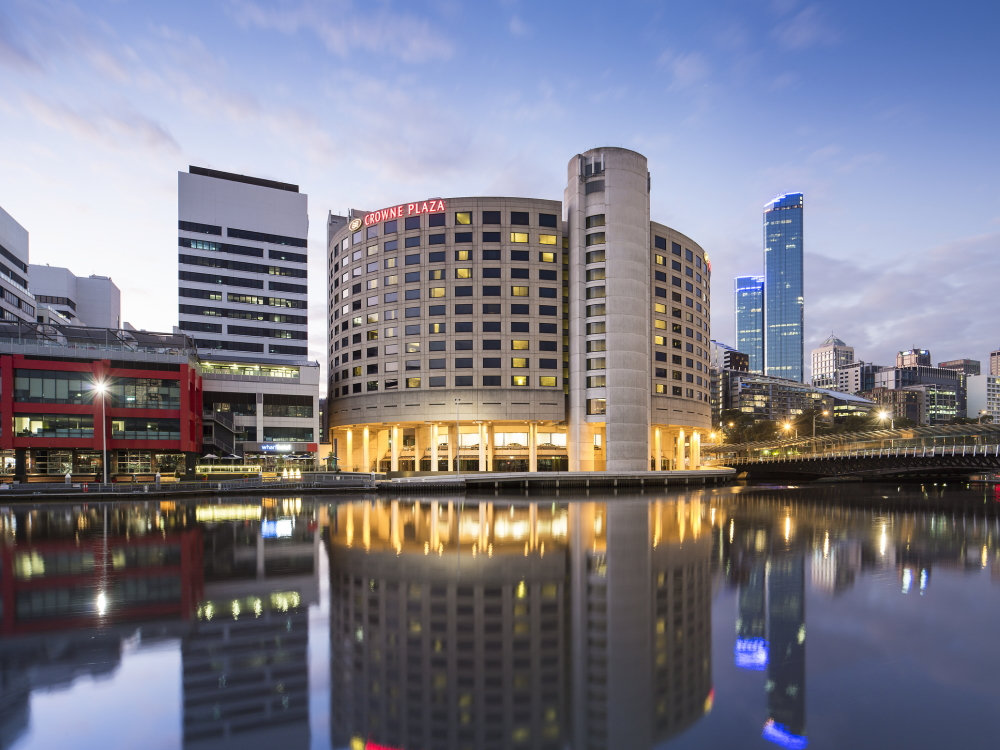 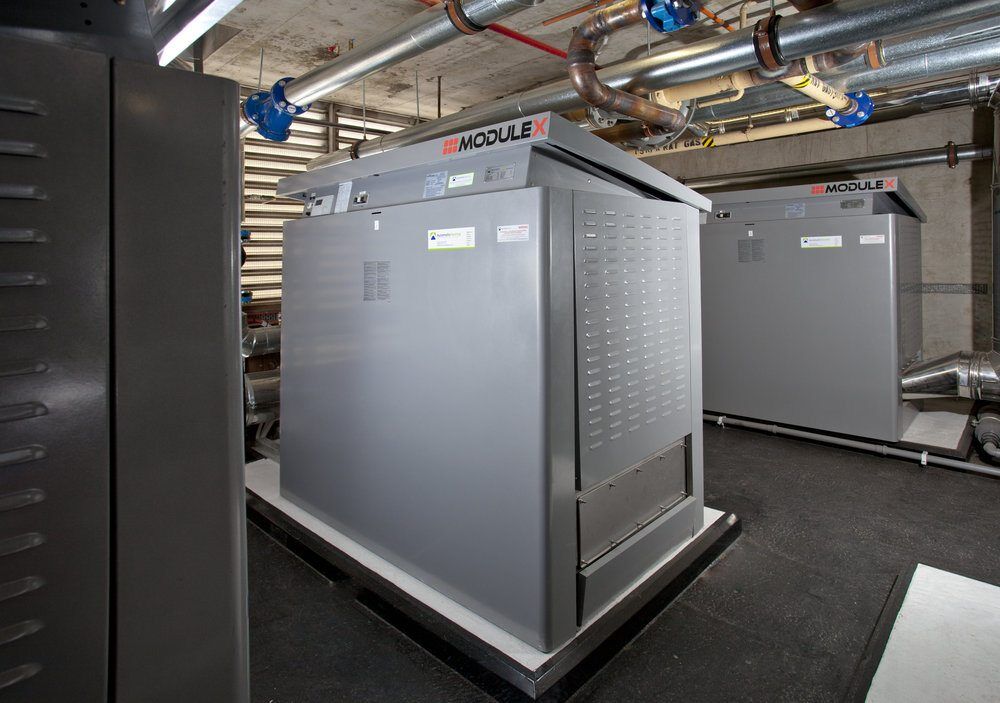 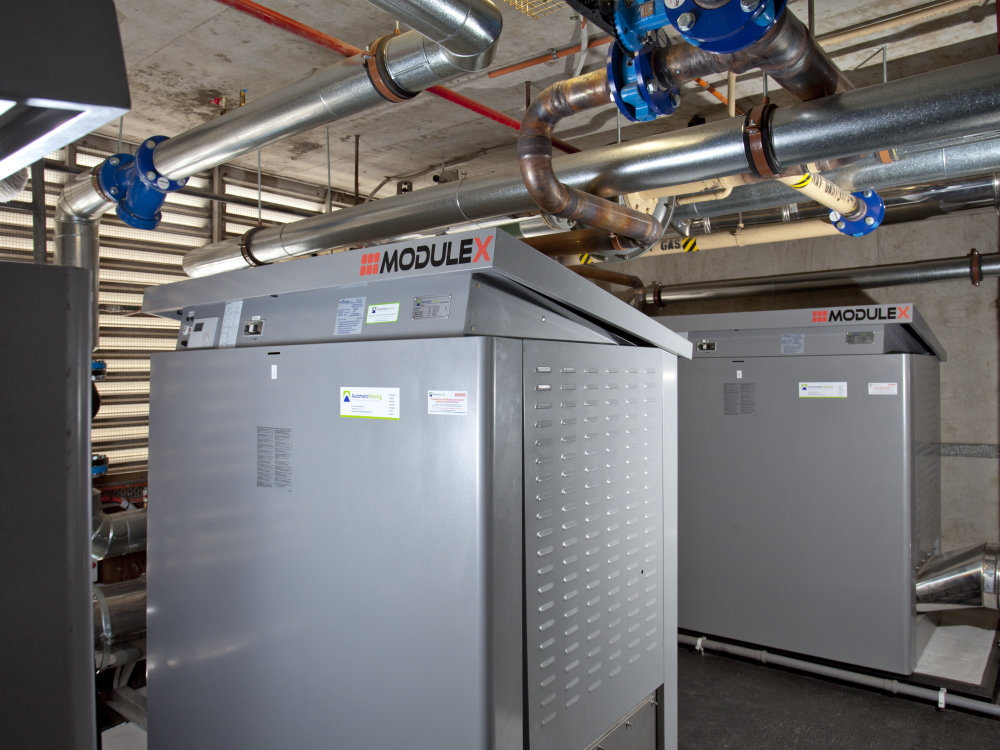 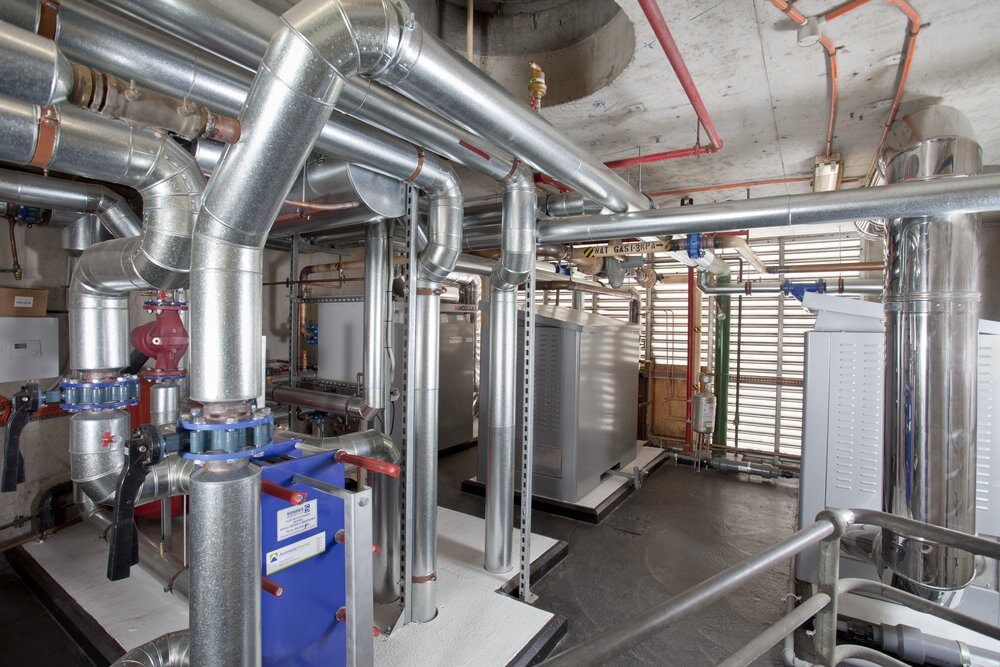 Indoors and out
The Modulex Condensing Water Heater is available for both indoor and outdoor installations with unique patented features.

Maximising efficiency
Through a combination of pre-mixed radiating combustion and high turn-down ratios, unparalleled efficiency is achieved throughout the boiler’s operation.

Cleaner environment
The condensation of flue gases minimises the effects on the environment. 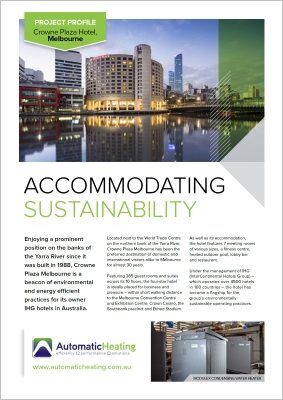