Large operating range and energy eﬃciency under every condition.

The MPI DC series consists of 6 heat pump models and 5 cold only models and is intended mainly for residential or light commercial applications. Due to the control managed by a software program developed by Galletti, the MPI DC series’ adjustment logic makes it possible to adjust the water delivery temperature to the set value and to control the compressor so that the power generated by the machine is adjusted to the thermal load required by the system. This represents a strategic feature in the limiting of energy consumption, because the eﬀective thermal load of an air conditioning system is less than 60% of the nominal load most of the time.

The BLDC technology upon which is based the compressor’s electric motor guarantees the ability to change the rotation speed in a frequency range between 30 and 120 Hz, thereby reducing at the same time the power consumption and thus maintaining a high level of eﬃciency in the operation at partial load and improved isentropic eﬃciency. These units’ large operating range, which is also achieved due to the variable ﬂow water circulator they are equipped with as a standard feature, guarantees operation with air temperatures from -15 °C up to 52 °C, while in heating mode it is possible to produce hot water up to 58 °C. This allows their use as a single generator in addition to summer air conditioning, even in medium-temperature heating systems and for the production of DHW. Furthermore, the innovative Smart Defrost System guarantees that defrosting always occurs in the most eﬃcient manner even under the most extreme environmental conditions. 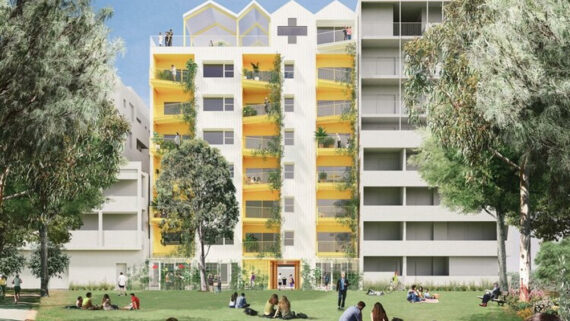 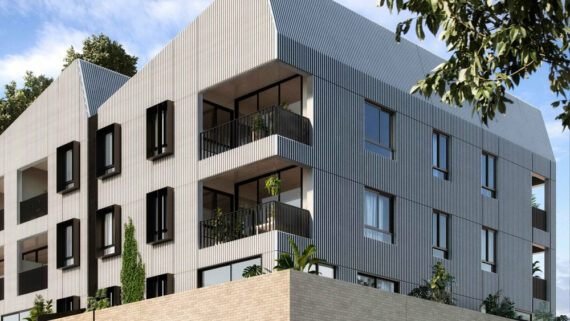 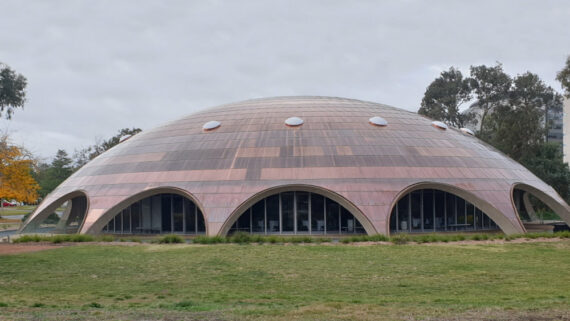 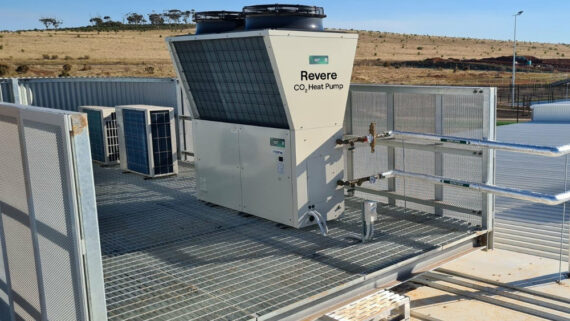 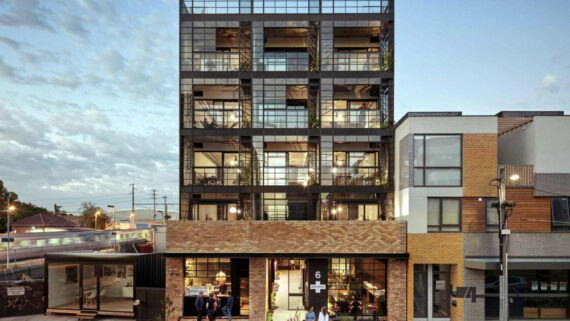 Woodside Building for Technology and Design 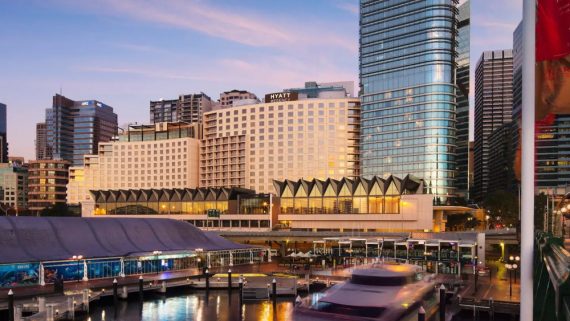 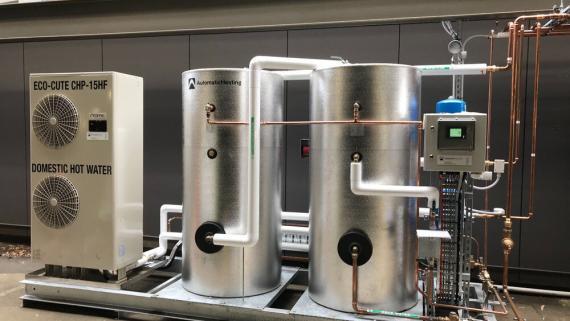 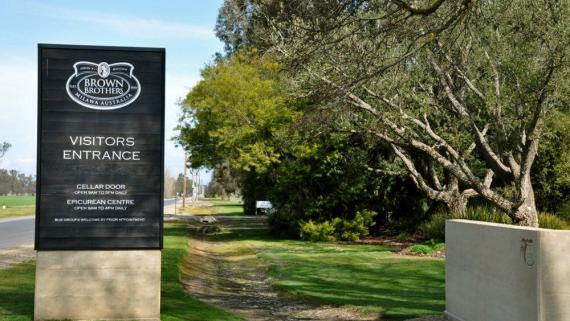 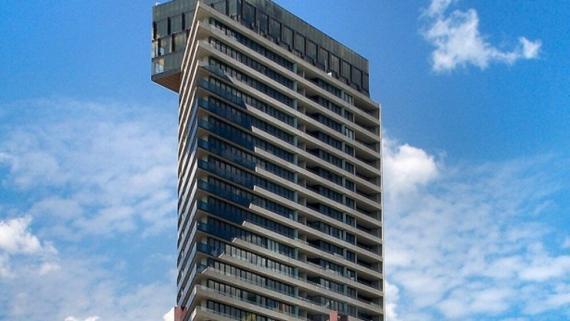