Our Range of Heat Pumps

In layman's terms, a heat pump moves heat around just like a water pump moves water around, normally in a direction that it wouldn’t spontaneously go. Refrigerators and freezers are familiar examples, they move heat away from a cold place (inside) and put it in a warmer place (outside). In the case of the type that are used for the application in hand, the heat energy is collected and used rather than expelled. Simply put, CO2 heat pumps supply hot water by employing the refrigeration cycle in reverse – extracting heat from either the ambient air, from the ground, or from another water source, and using it to heat and store water for use in a wide range of industrial, commercial and residential applications. When compared to conventional technologies, such as electric, gas, or oil boilers, CO2 heat pumps are significantly more efficient. 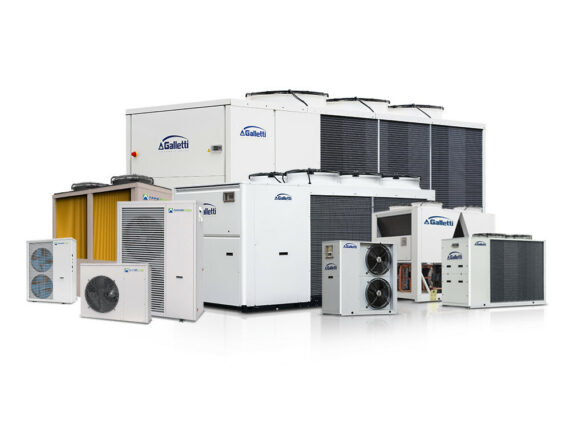 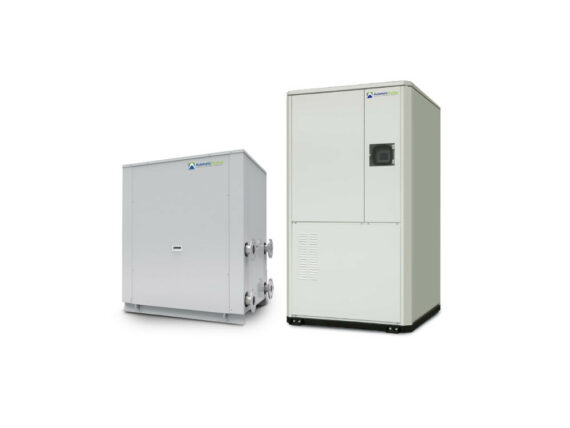 Heat pumps rely on the refrigeration process so all heat pumps have a refrigerant. Early refrigerants were toxic or flammable like ammonia or diethyl ether but as technology developed, other chemicals were used like Chlorofluorocarbons. These alternatives turned out to have their own undesirable side effects like ozone depletion in this case so a more naturally occurring solution was sought. It turns out liquid CO2 is ideal and despite being a greenhouse gas itself, saves enough energy to make the small amount that would escape in the event of a leak, negligible.

The air around us is a consistent source of heat, even in the coldest of climates on Earth there is residual heat that can be tapped. Using the refrigeration process we can use this resource for heating, hot water and HVAC. Since the atmosphere is so vast, even if we take a sizable amount of heat energy from it to provide, for example, hot water for a huge office block like the Barangaroo development in Sydney, the effect on the local climate would be negligible, so it’s an almost limitless energy source.

Often referred to as Geothermal heat pumps, this type of device takes the ground we walk on as the source of its power. Technically, geothermal is an incorrect term as the energy source comes from the residual heat from the sun during the day not the heat from the Earth’s core. In all other respects, the principle is the same as other types, thermal energy is moved to where it’s needed via mechanical means and used to produce whatever results are desirable for the situation.

Our range of Heat Pumps may be viewed via the product links above or via the online catalogue below.